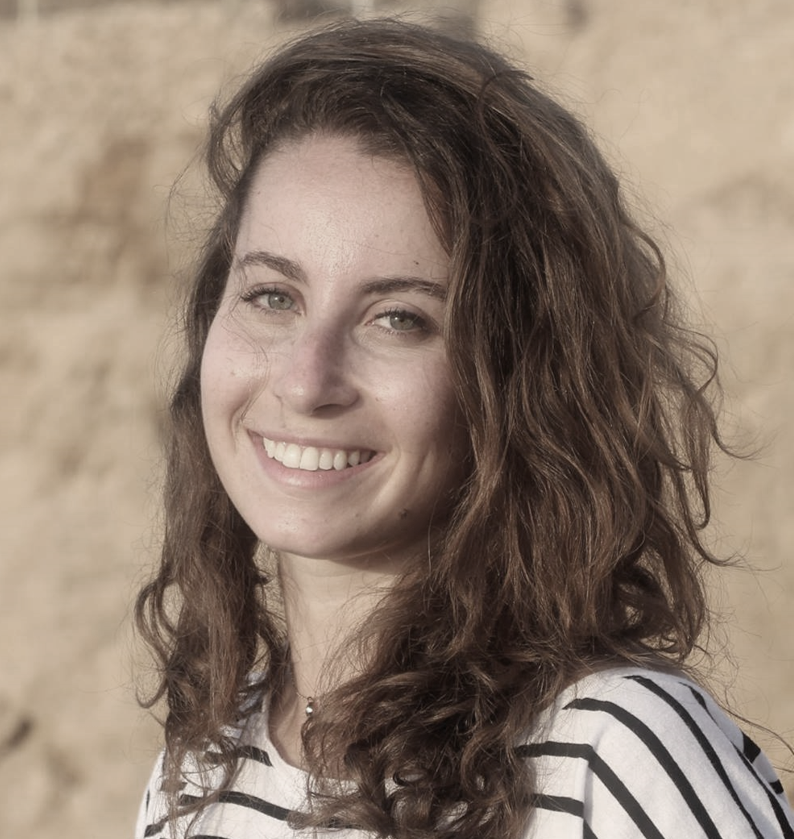 I am part of the ERC ERC Starting Grant: BrainConquest which aims to create a new generation of BCIs which ensure that users learn how to successfully encode commands. 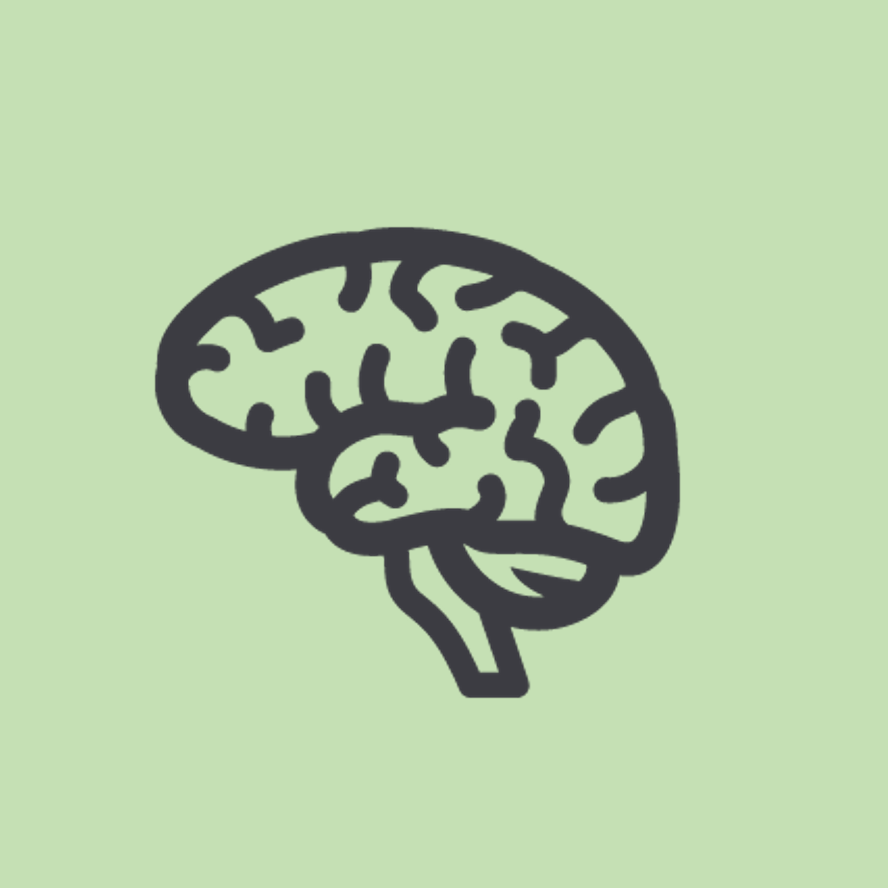 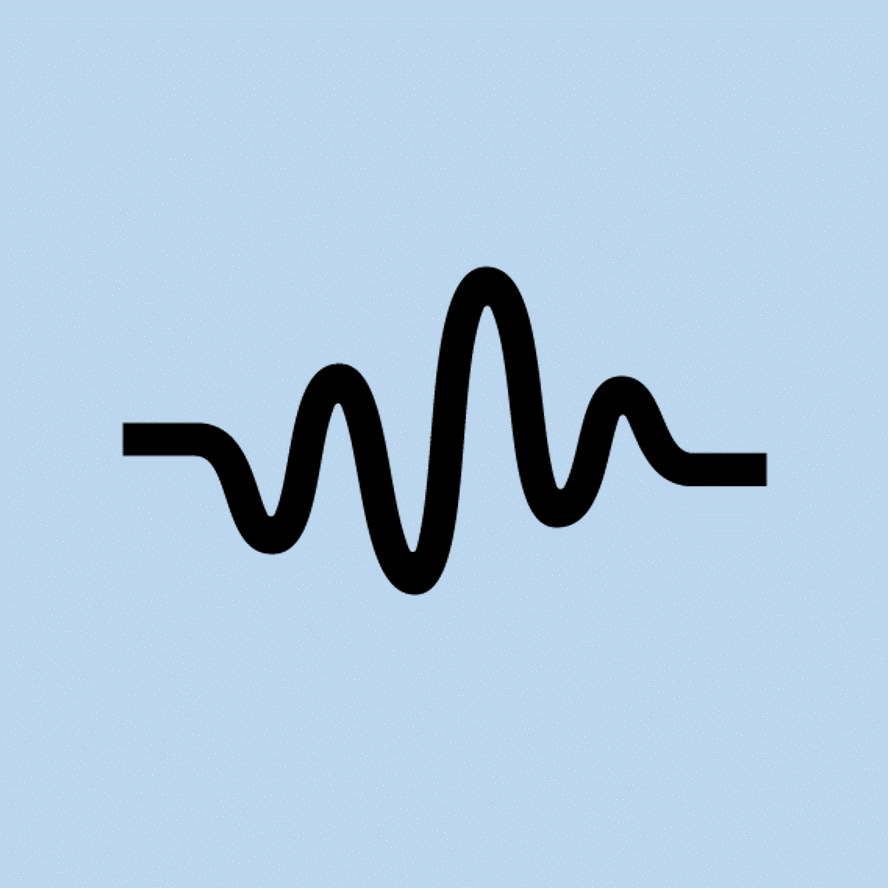 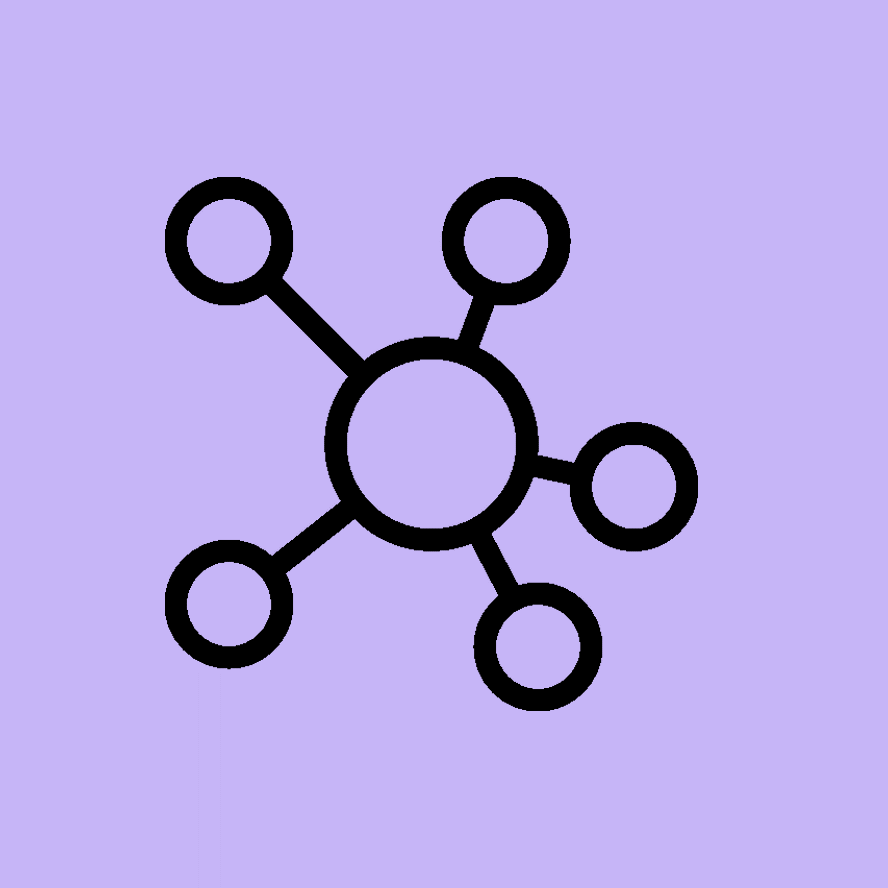 I am part of the ERC ERC Starting Grant: BrainConquest which aims to create a new generation of BCIs which ensure that users learn how to successfully encode commands.

More precisely, my objective is to create a statistical model of prediction of Brain-computer interface (BCI) users performances based on: 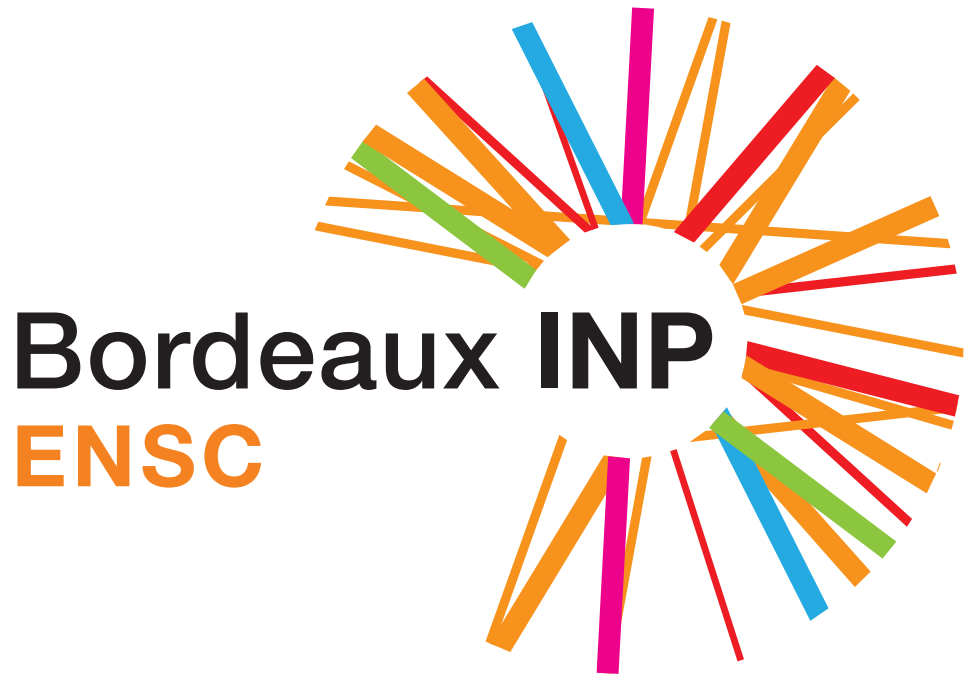 International M.Sc in Bioengineering and Innovation in Neurosciences

Link to the formation

I worked on The Virtual Brain Project. This project is developing a comprehensive framework for modelling the brain using computational methods built on bioengineering principles. 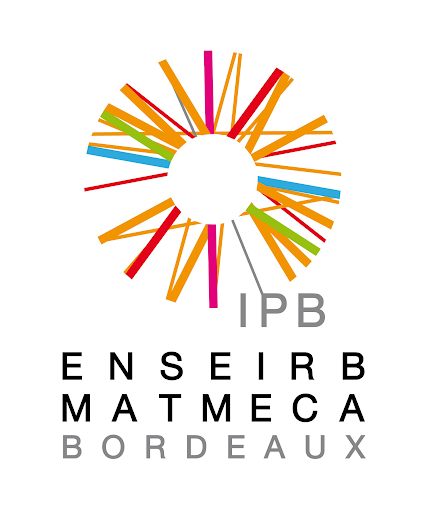 Master of Electronics from a Graduate School of Engineering

Link to the formation

Internship in Research and Development

Internship in a startup creating a laser for glaucoma operation.

In collaboration with the Institute of Cardiac Rhythm and modelling, Haut-Lévèque hospital, Pessac, FR 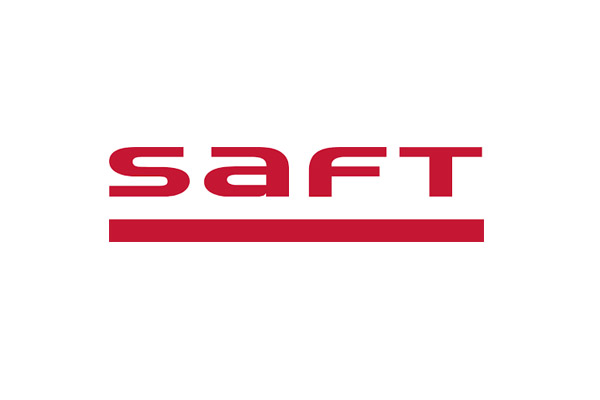 Worked with the team developing the lithium-ion batteries for the Airbus A350 (improvement of the electronic board reinforcing system security). 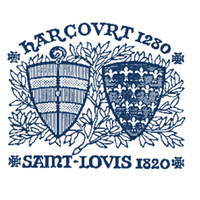 Brain computer interfaces (BCIs) are communication and control tools that enable their users to interact with computer by using brain activity alone (which is measured, most of the time, using electroencephalography - EEG). A prominent type of BCI is mental task (MT) based BCIs, that translate modifications in brain activity induced by MTs performed by the user (e.g., imagination of movements, mental calculation or mental rotation of an object among others) into control commands for a computer. Using an MT-BCI requires dedicated training. Indeed, the user has to generate stable and distinct brain signals for each task otherwise they will not be able to control the system. Indeed, the system will not be able to recognize which task the user is performing. Producing such brain signals is a skill to be acquired and mastered and the more the user practices the better he/she will get at it. The objective of my PhD project is to contribute to the understanding of BCI user training by first doing an experimental study of learning by participating in the CYBATHLON competition. We proposed and evaluated the design of a multi-class MT-based BCI for longitudinal training of a tetraplegic user with a newly designed machine learning pipeline based on adaptive Riemannian classifiers. Using a newly proposed BCI user learning metric, we could show that our user learned to improve his BCI control by producing EEG signals matching increasingly more the BCI classifier training data distribution, rather than by improving his EEG class discrimination. In addition, this study revealed the difficulty of setting up a reliable protocol dedicated to a long term BCI training. The second part of this work is dedicated to the understanding of MT-BCI performances using predictive computational models. We proposed various computational models of BCI user training that could predict the performances of various BCI users over training time, based on BCI systems component. As a BCI is a communication system between a user and a machine such components were related to the user-profile related characteristics but also factors extracted from machine-learning algorithms used to build the system classifier. Our results suggested that is was possible to predict BCI performances using neurophysiological characteristics of a user but also neurophysiological characteristics combined with stable characteristics (i.e., traits) or the user. In addition, our studies revealed that studying features extracted from data-driven methods could be interesting to better understand why some subjects have difficulties controlling a BCI. Indeed, reliable models of BCI performances were revealed using such features. 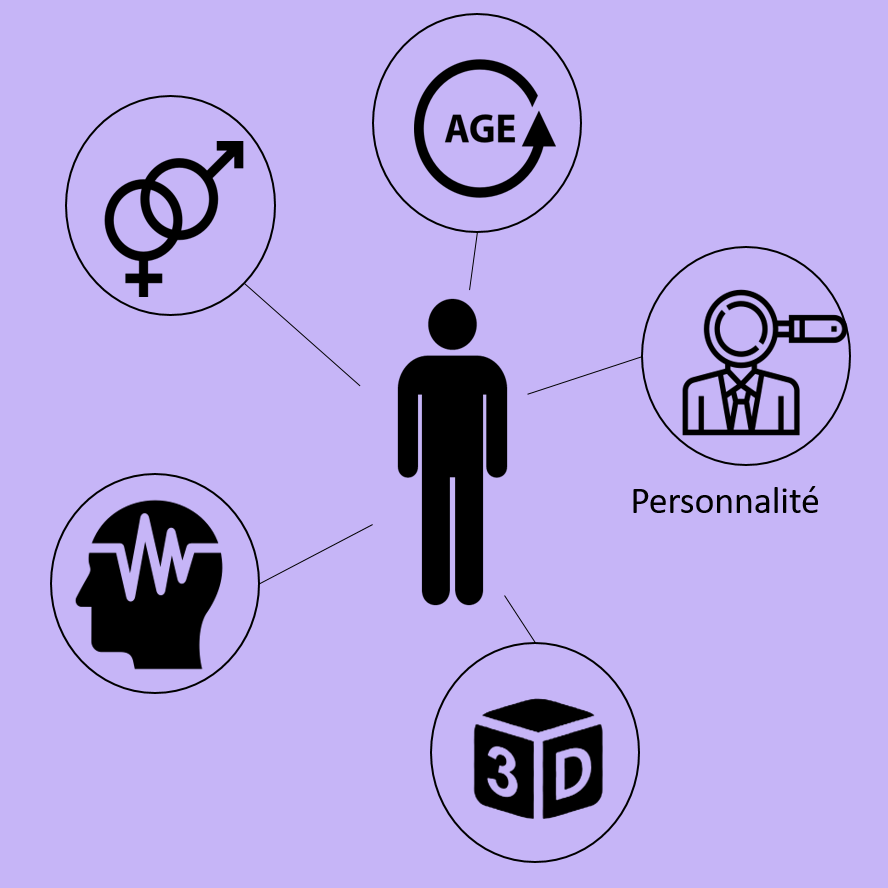 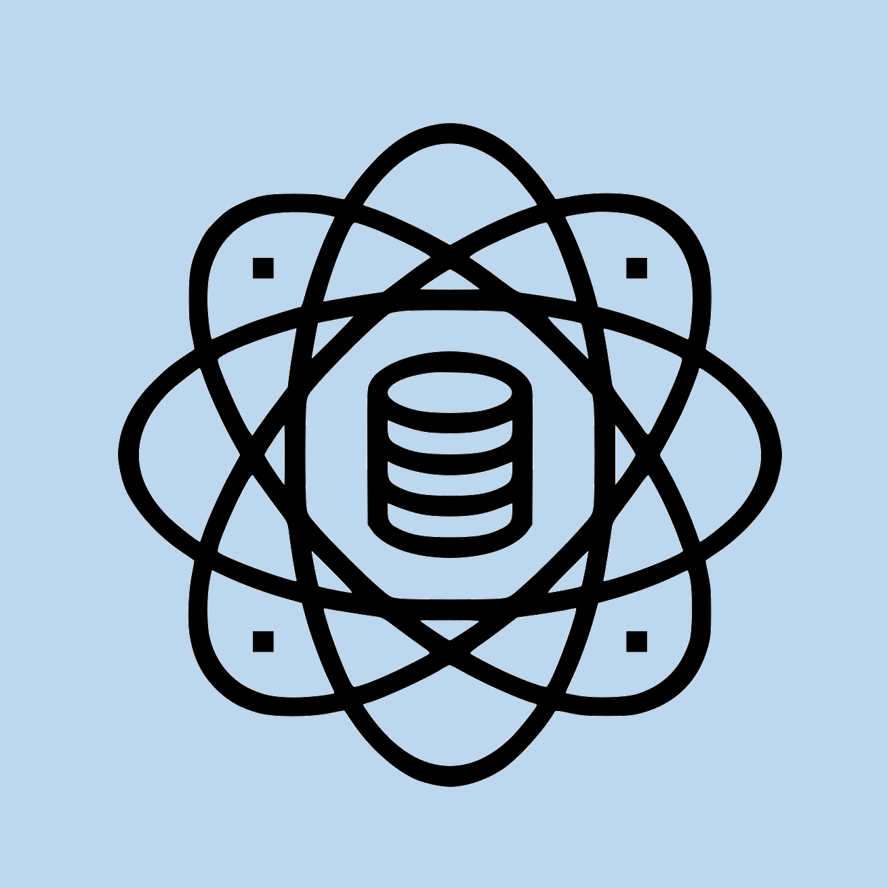 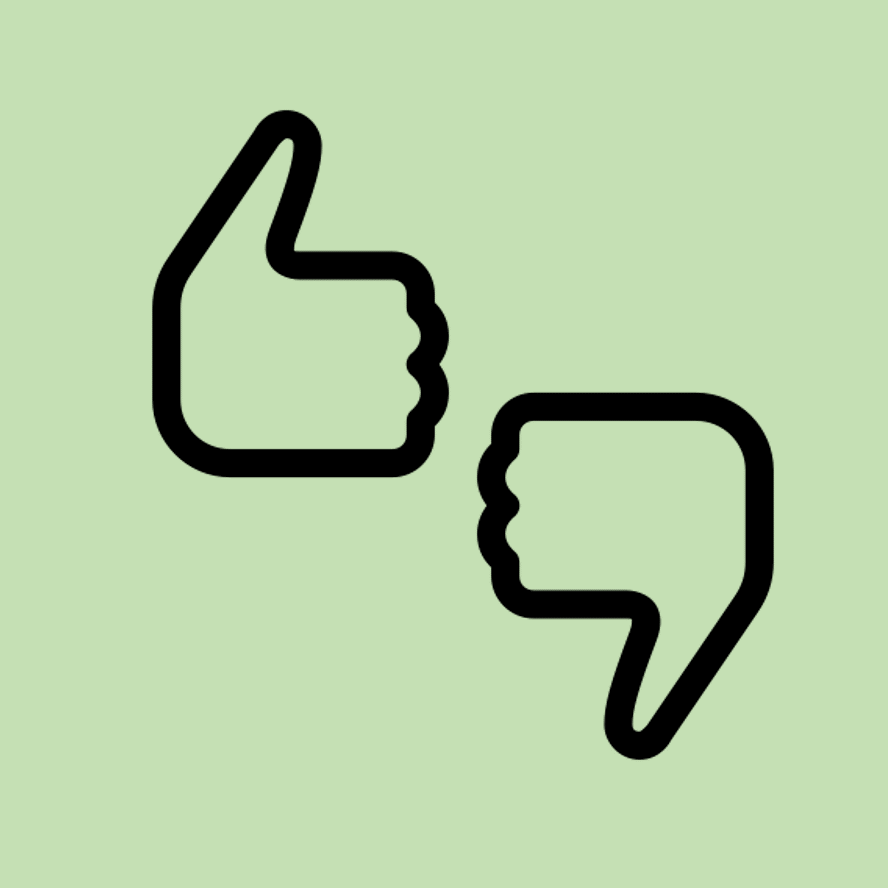 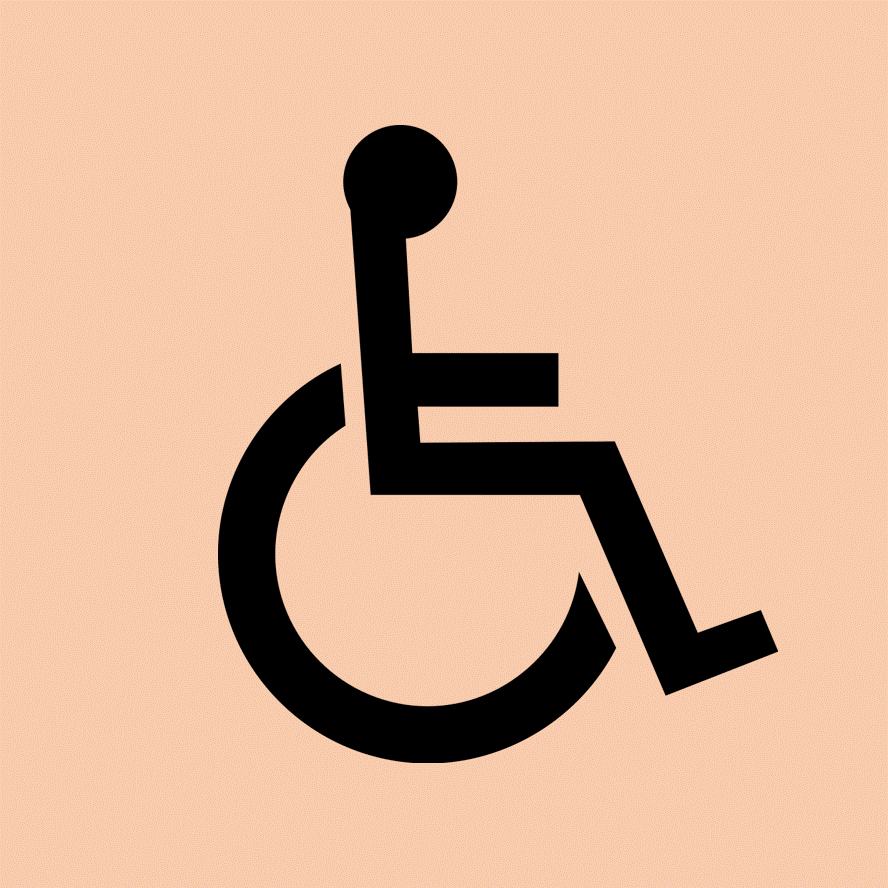