While often presented as promising assistive technologies for motor-impaired users, electroencephalography (EEG)-based Brain-Computer Interfaces (BCIs) remain barely used outside laboratories due to low reliability in real-life conditions. Therefore we designed and studied a multi-class Mental Task (MT)-based BCI for longitudinal training (20 sessions over 3 months) of a tetraplegic user for the CYBATHLON BCI series 2019. In this BCI championship, tetraplegic pilots are mentally driving a virtual car in a racing video game.

This encouraged us to tackle multiple challenges associated with BCI use over multiple days, in ``real life", with an actual end-user. Challenges were related to non-stationarity problems, user training but also managing the short time we had before the competition.

We aimed at combining a progressive user MT-BCI training with a newly designed machine learning pipeline based on adaptive Riemannian classifiers shown to be promising for real-life applications. We followed a two step training process: the first 11 sessions served to train the user to control a 2-class MT-BCI by performing either two cognitive tasks (REST and MENTAL SUBTRACTION) or two motor-imagery tasks (LEFT-HAND and RIGHT-HAND).The second training step (9 remaining sessions) applied an adaptive, session-independent Riemannian classifier. Our results showed a learning at all levels (i.e., user, machine, and experimenters). Indeed, during the few months of training we were able to observe a user learning. At the end of the competition, we were ranked 5th out of 6 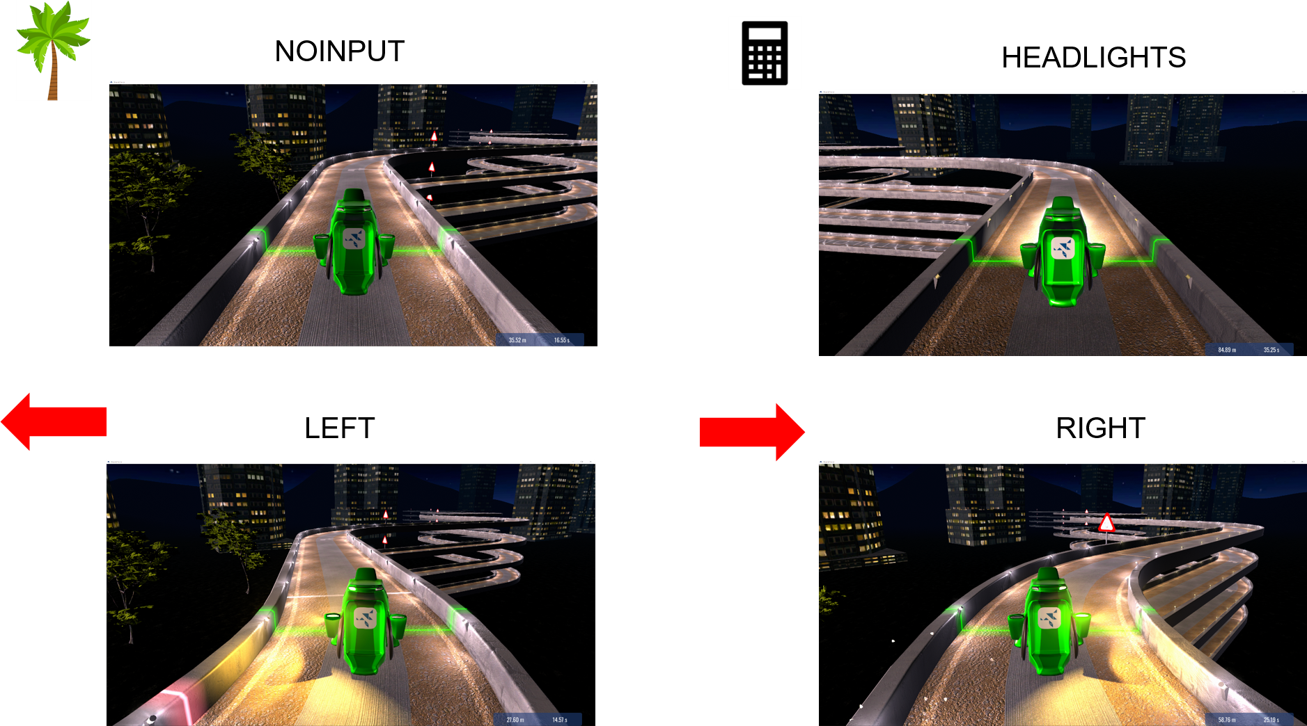 Game with the mental tasks .